The hormone testosterone is created by the human body. It is mostly generated by the testicles in males. During puberty, testosterone aids in the development of men’s muscles, the deepening of their voices, and the expansion of their penis and testicles. Testosterone levels usually diminish as people become older. This biological decrease begins at the age of 30 and continues at a rate of around 1% each year for the rest of his life.

The signs and symptoms of low testosterone vary depending on the person’s aging. An accident or illness, as well as hormonal abnormalities, drugs, chronic condition, or hereditary disorder, might be the reason. Look for typical symptoms and indicators of low testosterone to ensure that individuals are remaining healthy and obtaining adequate testosterone.

Semen volume should be larger than 2 milliliters for a typical outcome. If a person produces less than a third of a teaspoon of sperm, they may be suffering from underlying health issues. Low sperm volume may indicate a lack of testosterone or diabetes.

Testosterone is involved in a variety of bodily activities, particularly hair growth. Low testosterone might be difficult to detect just based on hair loss because of this.

While everyone appears to be exhausted on a daily basis these days, a low testosterone level might be to blame for a general feeling of lethargy.

Although testosterone assists in obtaining and keeping an erection, it also boosts a man’s sexual desire. Testosterone does not create an erection on its own, rather it increases the production of nitric oxide by brain receptors. It’s important to know the overall chemical mechanism underlying erections before turning to medications.

If individuals have low testosterone for an extended length of time, it will most certainly impact muscle mass. Testosterone influences muscular mass, but not necessarily endurance or performance, according to studies.

When testosterone levels decline, gynecomastia (enlarged breast tissue) is a typical side effect. This condition is thought to be caused by a testosterone and estrogen imbalance in men. 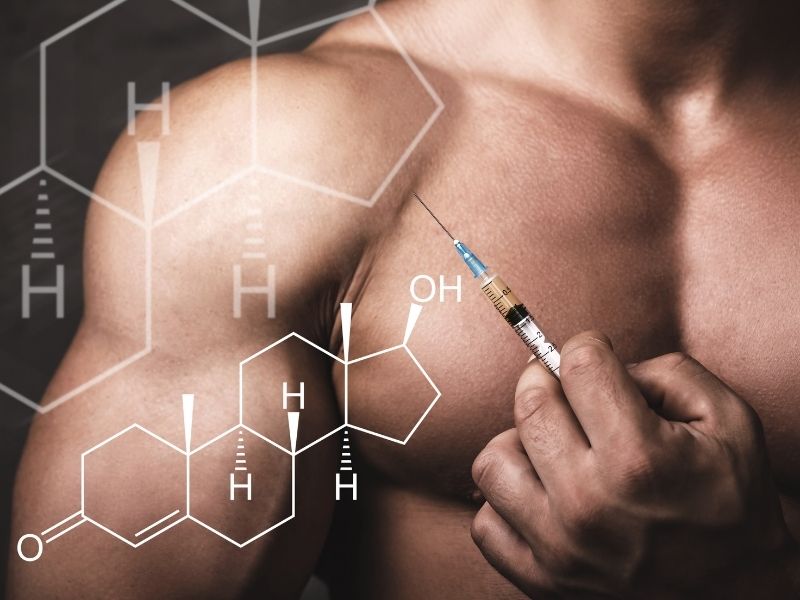 Hormones from the hypothalamus of the brain and the pituitary gland control testosterone levels. Hypogonadism, or a lack of testosterone production in the testicles, can be triggered by a genetic feature or anything that occurs later in life, such as an accident or illness.

Low testosterone levels (Low-T) can also be caused by issues with a man’s sexual parts, such as the testicles. Because the testicles layout beyond the body, they are vulnerable to harm. In moderate situations, the physician would probably prescribe medicine, relaxation, and ice to the afflicted region. As a man, these disorders are linked to sex organ harm and can result in low testosterone levels.

A high level of iron in the blood can lead to testicular dysfunction or pituitary gland malfunction, both of which impact testosterone production.

Chemotherapy for cancer might cause a man’s testosterone levels to decline. The nerves that govern erection might be affected by this treatment. These alterations are generally transient, lasting no more than a few weeks after the therapy is completed.

In males, metabolic disorders and testosterone insufficiency are connected. Men with metabolic syndrome and type 2 diabetes, on the other hand, have a significant frequency of hypogonadism.

During teen years, a mumps infection impacting the testicles can cause injury to the testicles, compromising their functionality and testosterone development.

How is low testosterone diagnosed?

Low testosterone is detected using a blood test that measures the level of testosterone in the blood. The majority of symptoms are nonspecific. Many additional illnesses, particularly vascular disease, prolonged alcohol usage, and mental disorders, might cause sexual issues.

As a result, many men are looking for answers to their troubling symptoms, which may include indiscriminate testing and overtreatment. Because testosterone levels fluctuate throughout the day, it may take many examinations to establish if a patient has inadequate testosterone. In most cases, the physical examination is similarly unspecific. Obesity, hair loss, gynecomastia, moderate anemia, and osteoporosis are all common exams or diagnostic findings.

Testosterone gel is a medical drug used on a man’s skin, most commonly on his shoulders, upper arms, and/or belly, depending on the formulation. Testosterone gel can be mistakenly passed from one person to another, resulting in serious health consequences.

Testosterone capsules In men and boys, methyltestosterone and Android were used to address difficulties caused by a hormone deficiency, such as late adolescence, and in women to treat breast cancer that had spread to other parts of the body.

Depo-testosterone is one of the most well-known medications on the market, having been approved in 1979. It’s a chemical that’s supposed to get into the abdominal muscle. The active ingredient, testosterone cypionate, is a whitish or creamy white dust that is mixed with other chemicals to produce a combination. The drug is available in two strengths: 100 mg and 200 mg.

Transdermal patches for testosterone are patches that are placed on the skin. Patches work best when they’re applied at the right time each night and left on for 24 hours. Testosterone patches should be worn continuously until they need to be replaced. 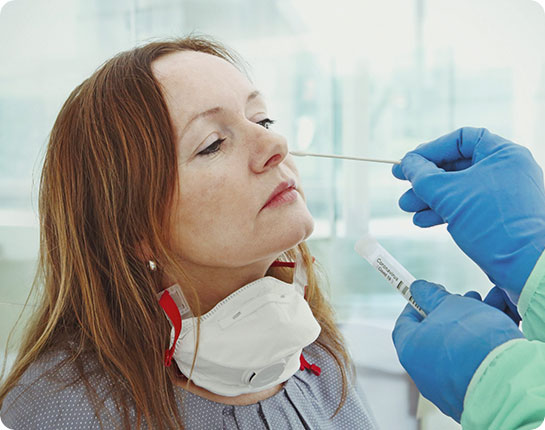 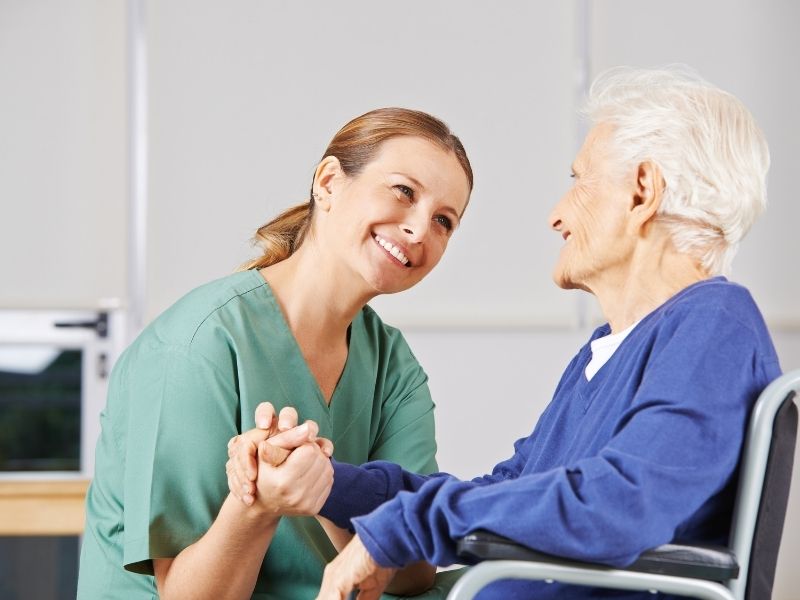 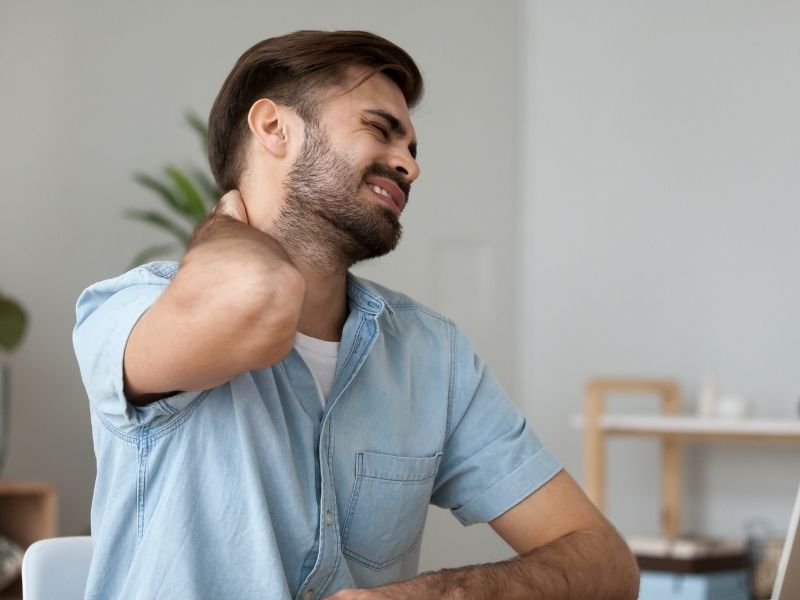 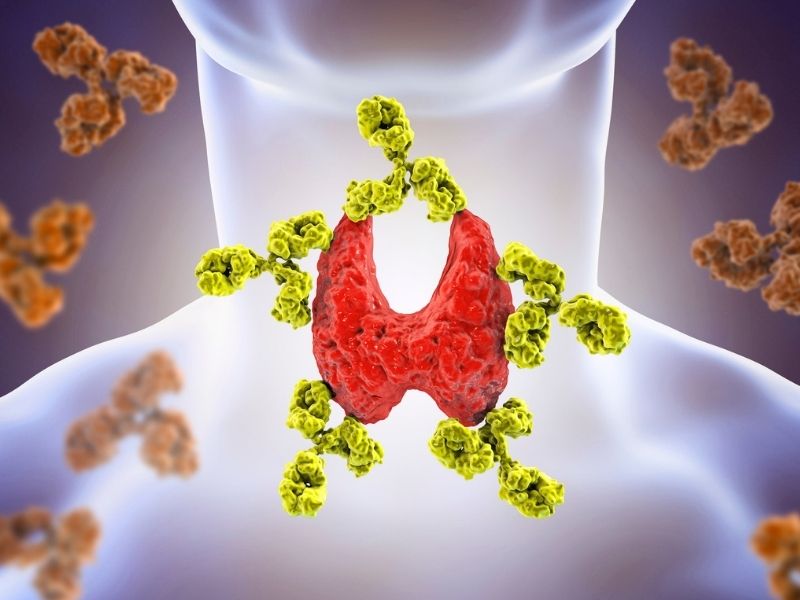